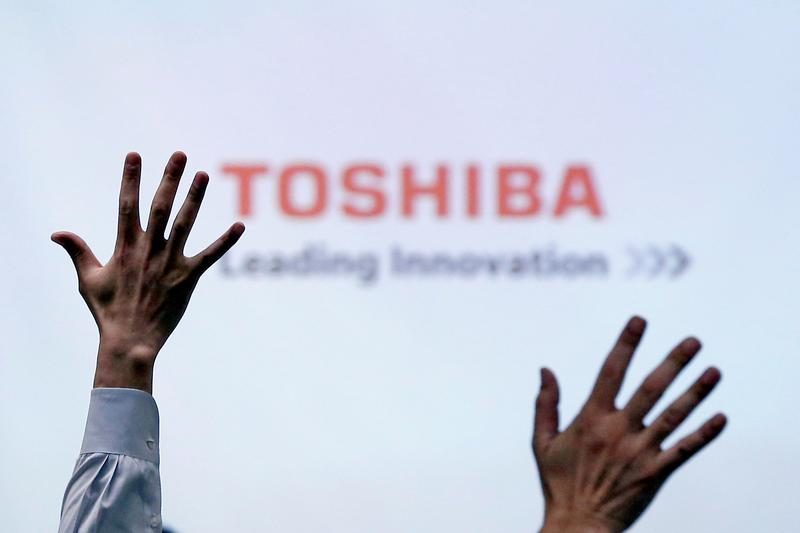 TOKYO (Reuters) -The chairman of Toshiba Corp’s board on Friday issued a statement on CVC Capital Partners’ recent offer to take the company private, saying it was unsolicited and that a deal would require various antitrust approvals and financing.

“This initial proposal by CVC was completely unsolicited and not initiated by Toshiba,” board chairman Osamu Nagayama said.

Toshiba is considering a $20 billion offer from the private equity firm. A deal would help shield Toshiba and Chief Executive Nobuaki Kurumatani, who joined the company from CVC, amid increasing pressure from activist shareholders.

Nagayama said that CVC’s proposal was contingent on financing assistance from co-investors and financial institutions.

“We expect that such financing process would require a substantial amount of time and involve complexity for consideration,” he said, adding that the board would carefully review the proposal.